May 14, 2020Posted by Erin HennessyUncategorized

Volumes of research support the efficacy of cognitive stimulation. Researchers at University of California, San Francisco found that people who identified themselves as lonely had an adjusted risk ratio of:

The risk for dementia and Alzheimer’s was also increased in older people with increasing social isolation and less frequent and unsatisfactory contacts with relatives and friends.

When over 1,600 adults over the age of 60 in the U.S. were asked how often they felt lonely or excluded, 43% said often or some of the time. 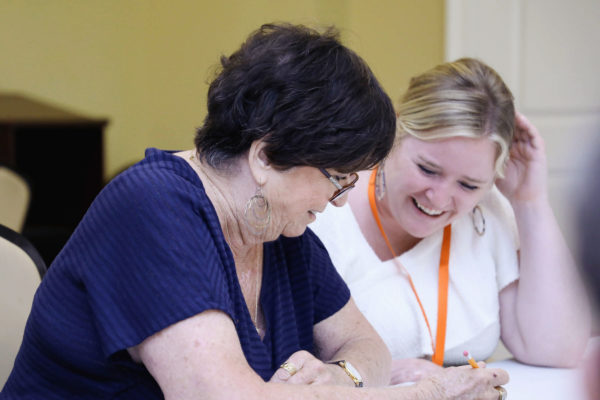 Not only do volumes of research support the efficacy of cognitive stimulation, but Fit Minds has countless testimonials. Please call 813.282.8282 or email contact@fitminds.net to learn more.