What You Need to Know About the Stages of Dementia 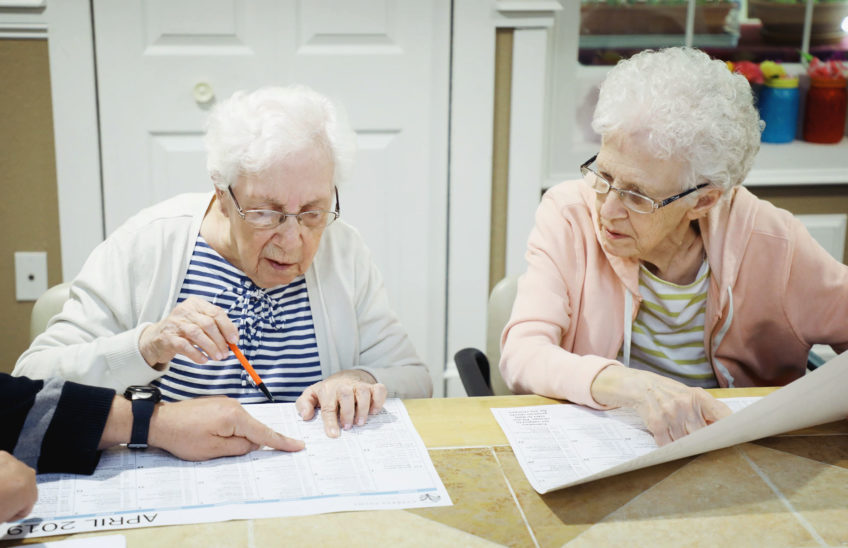 What You Need to Know About the Stages of Dementia

For the sufferer, it is confusing, frightening, and demoralizing. For loved ones and caregivers, it is deeply disheartening to see your loved one struggling.

The key to successful communication is to understand what’s going on. Here, we go through the stages of dementia and what patients and caregivers can expect.

Before we talk about the stages of dementia, it’s important to understand that there are several different rating scales used to classify the condition.

Most people classify dementia in three stages: mild/early, moderate/middle, and severe/late. These are good basic descriptions, but they do not cover the full cognitive and functional progression of dementia.

The most commonly used scale is the Global Deterioration Scale (GDS), sometimes called the Reisberg Scale. Developed by Dr. Barry Reisberg, it divides the progression of dementia into seven stages based on the amount of cognitive decline.

There is also the Functional Assessment Staging Test (FAST), which also divides progression into seven stages. However, FAST focuses more on level of functioning and activities of daily life rather than cognitive decline.

Finally, there is the Clinical Dementia Rating (CDR). CDR is a five-point scale with six domains of cognitive and functional performance.

CDR is typically used by dementia researchers, which is why we will mainly focus on the GDS and FAST stages.

Stage One: No Cognitive Decline

In stage one, the patient is in pre-dementia. At this stage, they have no cognitive decline, function normally, have no memory loss, and are mentally healthy.

Under both GDS and FAST, the patient would be considered a normal adult with a typical level of functioning and would not receive a dementia diagnosis.

In stage two, both GDS and FAST still view the patient as pre-dementia. GDS would say that the person has very mild cognitive decline. FAST describes it in more understandable terms for caregivers: if stage one is a normal adult, stage two is a normal older adult.

At this stage, you may begin to notice symptoms, but they won’t raise any red flags. If anything, they appear to be completely normal signs of aging.

For example, you or your loved one may forget names and where familiar objects were left behind, such as glasses or car keys.

At this point, we should note that GDS, which addresses the cognitive decline, focuses on memory loss. This means it is not helpful in diagnosing versions of dementia such as frontotemporal dementia, which mainly presents as behavioral changes and does not include memory loss until brain deterioration is severe.

Stage three is where FAST and GDS diverge.

GDS stage three still views the patient as pre-dementia. It includes symptoms like increased forgetfulness, difficulty concentrating, or difficulty finding the right words. At this point, loved ones will begin to notice the decline.

FAST stage three is considered early-stage Alzheimer’s disease. At this point, the individual will begin to notice deficits in demanding job situations. Colleagues may notice this as well.

Some people may be diagnosed with dementia at this stage, but not all.

By stage four, GDS views a patient as having early-stage dementia.

At this point, the patient will still be able to function independently, but their cognitive decline will become noticeable. They may have trouble recalling recent events or difficulty handling complex tasks. They may also begin to withdraw from loved ones as socialization becomes more difficult.

Under FAST, the patient is considered to have mild Alzheimer’s. They may need assistance handling complicated tasks, such as managing finances, but are still largely functional and independent. 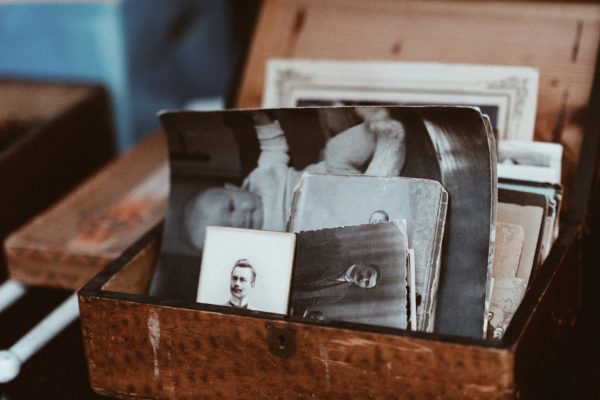 In stage five, people with dementia need assistance in handling their daily lives and will have significant memory deficiencies.

GDS states that the patient may have memory gaps in relevant aspects of their current lives. In a medical interview, patients may not be able to recall important information such as their current address. They may struggle with basic math, such as counting change.

That said, most patients at this stage do know substantial information about themselves and usually retain information such as their spouse’s names and the names of their children.

FAST defines this stage as requiring assistance with day-to-day functioning. Patients may need help in daily living activities such as preparing meals or bathing. That is, they do not need assistance to eat, bathe, or use the toilet, but rather to remember that they’ve already eaten a meal or taken a shower.

At this stage, as in the next stage, it is easy to become frustrated with your loved one. Your frustrations are valid, but you have to remember that your loved one is not doing this to be difficult–if anything, they’re just as frustrated as you are, if not more so.

Whereas before they could recall the names of loved ones, they may not be able to remember them any longer. They also have very little memory of recent events and struggle to finish tasks. At this point, loved ones will begin to notice behavioral changes, such as delusions and repeating simple behaviors.

FAST clarifies this further to state that the patient will have significant functional difficulties. Incontinence becomes a major problem at this stage and patients will require help bathing, eating, and dressing.

Stage seven is late-stage dementia. This is the stage at which the brain seems to lose all functional connection to the body.

At this point, patients have functionally no ability to speak or communicate. Those that retain speech abilities typically decline to about a half-dozen intelligible words.

Patients also experience a progressive loss of psychomotor skills. For example, they may gradually lose the ability to walk, sit up, hold their heads up, or even smile.

Facing Dementia at All Stages

Facing dementia is no small task. All too often, patients and caregivers find themselves feeling isolated and helpless.

But there are steps you can take to proactively manage dementia and make the most of your time.

We offer one-on-one cognitive coaching to help seniors strengthen and retain cognitive functioning for as long as possible. But more than that, we help you take control of your brain and maximize the many good years you still have in store.

Want to find out how we can help? Click here to get in touch.